Is Camera on Nexus 5 always as slow as in the Engadged Hands-on?

In the Engadget video above, we can see that Nexus 5, with its quad-core 2.3GHz processor, is a very fast phone indeed: all the IU is very-very fast.

Since when are 1s+ snaps "quick"? Will the camera be as slow in the non-HDR mode, or will it be as flaky and unusable as the post-4.0 zero-shutter-lag feature of Galaxy Nexus, which has been completely destroyed with the 4.1 update?

The HDR function in the Nexus 5/KitKat camera app is an optional function that's switched off by default. 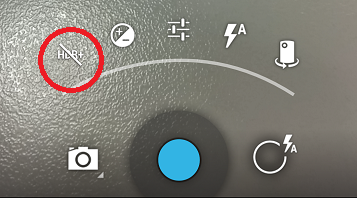 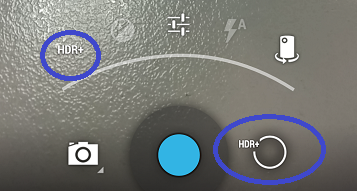 From some informal testing with my new Nexus 5, how fast the HDR function is at taking photos seems to depend on what's in the photo. Taking a close up picture of the well lit surface of my desk seems to be pretty fast (feels like under 2 seconds), taking a picture down the length of my open plan office towards the window seems to take a few seconds longer. It seems to depend on the variation in the lighting (and possibly the depth) in the photo, which would make sense as HDR works by taking photos for different light levels and combining them.

Taking a photo with HDR off seems to consistently take a photo pretty nearly instantly.

For me the camera app launches in about 2 seconds from the lock screen (swiping the lock screen left without unlocking) and in under a second from an unlocked home screen.

The above was written using a Nexus 5 running 4.4. In addition the 4.4.1 update promises further camera speed enhancements, the speed-ups should apparently be particularly noticeable in low light. More: AndroidPolice: Android 4.4.1 Will Improve The Nexus 5's Camera, Update Expected To Roll Out Over The Next Couple Of Days

Not the answer you're looking for? Browse other questions tagged 4.4-kitkat nexus-5 or ask your own question.

4
Is continuous focus a 4.0-only feature?