I have an Huawei Ascend y210d on which I installed CWM recovery. After that I installed a custom ROM, but now I want to flash its official firmware.

But its official firmware is not installing. It got told using Huawei firmware Indian version downloaded from Huawei. I am using this procedure: 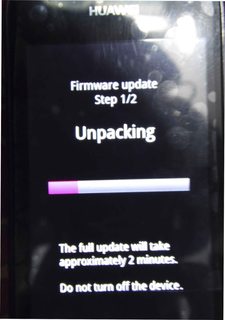 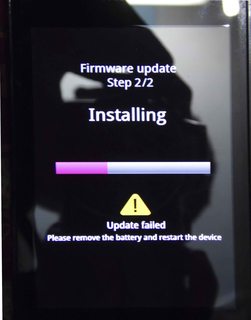 This is the error.log I get in SD Card :

What can I do to get this fixed?

Following the instructions, flash each UPDATE.APP in order:

Not the answer you're looking for? Browse other questions tagged rom-flashing device-firmware or ask your own question.

151
Where can I find stock or custom ROMs for my Android device?