My tablet (Asus TF300T) has been starting to show sensitivity issues. It repeatedly shows touch moves that aren't there, such as these: 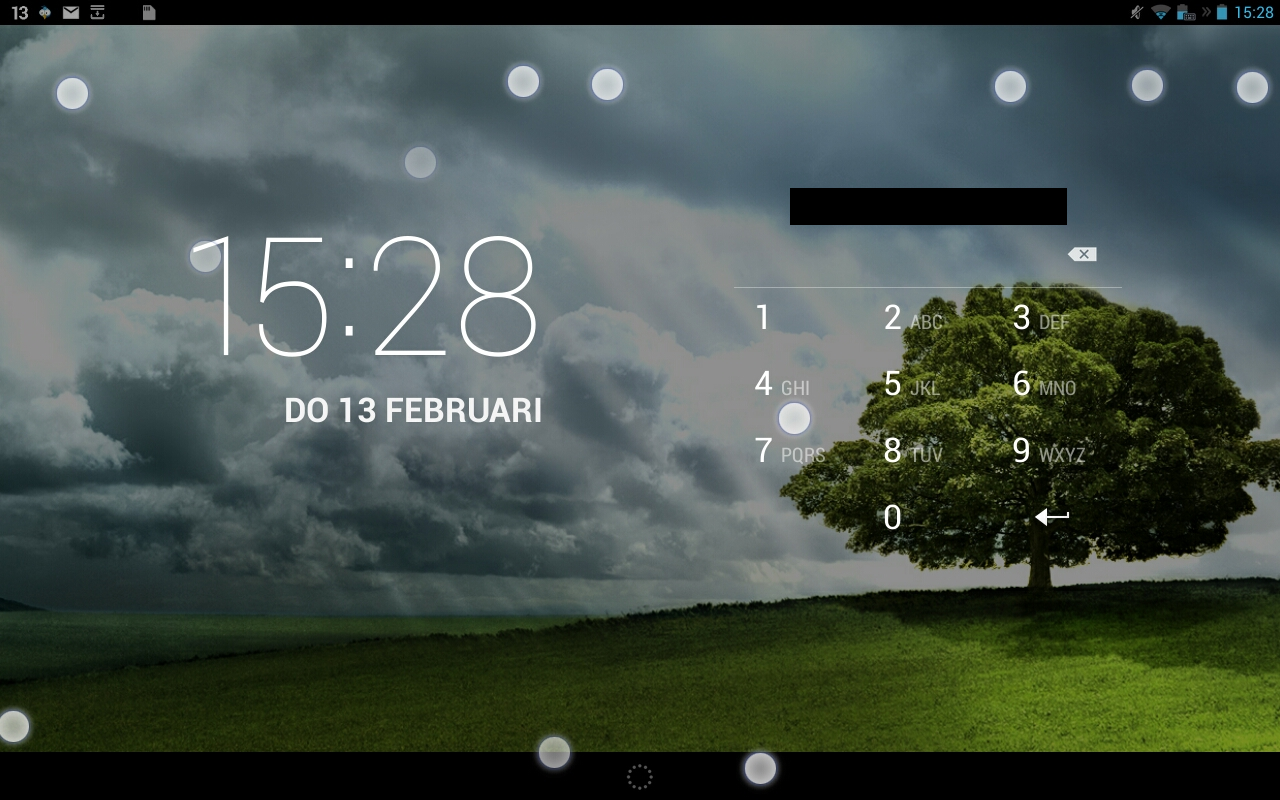 It started out with an occasional movement that was already annoying, but it went worse: these dozen concurrent presses are persisting, moving and raising in amount: The tablet is uncontrollable now. Is there a way to turn down the sensitivity so that these fake fingers don't show up or to turn the touchscreen off completely?

Although the tablet itself isn't accessible anymore, USB debugging is turned on, the tablet is not rooted. Standard Rom, updated to 4.2.

No, there's no setting for the sensitivity. The touchscreen controller already filters the input it gets from the screen itself, so probably you wouldn't be able to filter out the faulty touches without also filtering out real touches.

What you describe sounds like a hardware problem. I'd recommend giving the screen a wipe with a damp, soapy cloth, then a rinse with a damp cloth, then drying it. It might or might not improve matters, but it's worth a try. If that doesn't help, you probably need to replace the screen completely.

I had the same issue, and I tried to replace the screen and digitizer and it didn't work at all (spend money for nothing).

After a few weeks, I was trying again. I touched the flex of the digitizer and it got crazy, like your picture. Then I tried to took off the board which is connected to this. When I put it again, the screen was fixed. It's been OK for many days now.

So check the board and screw it property. It is a little board where the MiniSD card reader and the reset button, also has 2 flex, one of the digitizer and the other is grey and connected to the main board.

Not the answer you're looking for? Browse other questions tagged touchscreen or ask your own question.