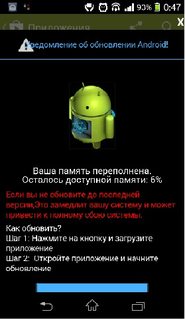 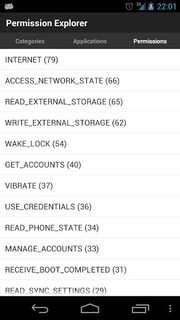 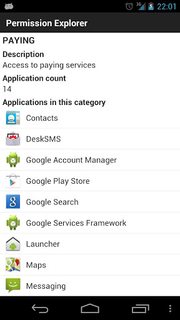 10
My wifi turns on randomly and automatically.
4
Why do I see adverts after closing WhatsApp?
0
How can I find out which app is randomly displaying fullscreen ads?
0
My phone is sending messages to international number