What made the first Command fail?

I decided to clear my data usage stats on my Android in Settings > Data Usage from the terminal emulator app, but the first command came back with the error "No such file or directory".

Here's a screenshot of what happened. 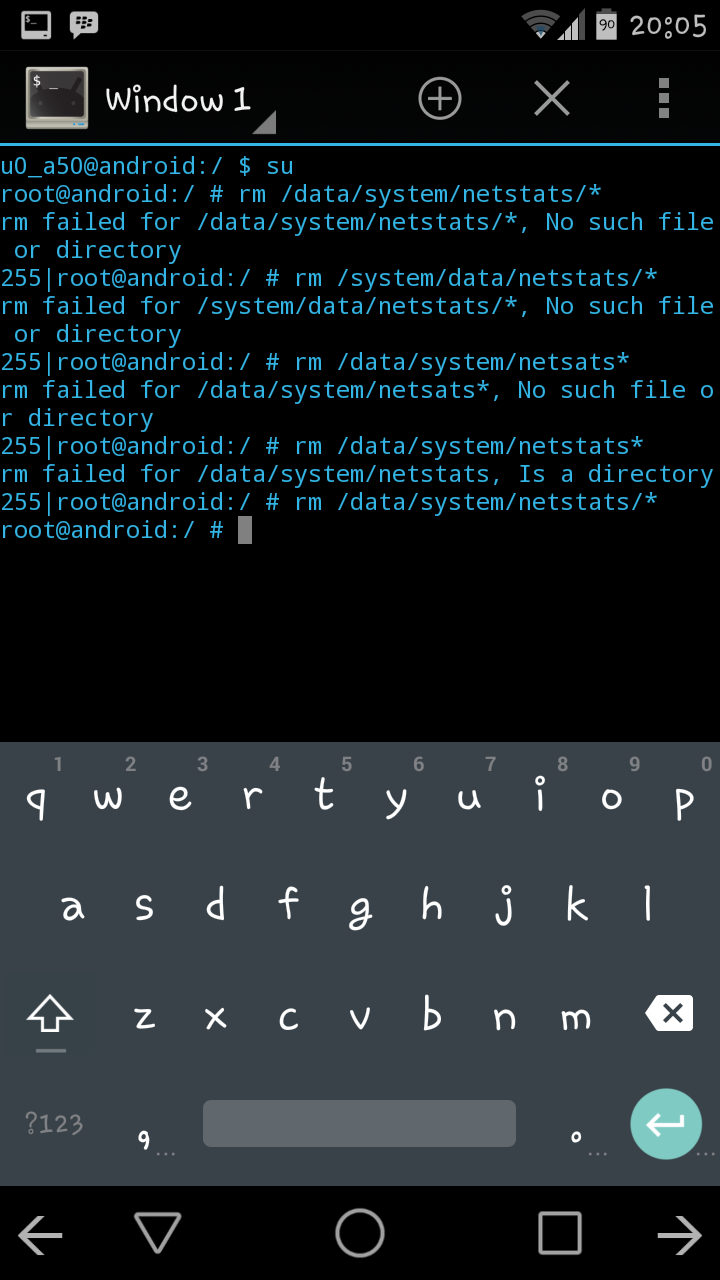 I was sure of the directory to clear of the stats but had to try a different directory in the latter commands, and the same command worked fine in the last line, what could've caused this?

Hard to tell for sure without "direct access", but here are the most likely answers:

Not the answer you're looking for? Browse other questions tagged samsung-galaxy-s-3 terminal superuser or ask your own question.

4
How to see other partitions using the Terminal Emulator and mount them?
0
Root commands on terminal emulator not working system-wide
2
Root checkers tells me my phone is rooted but most root required apps warns me that the system denied to root. Why? Anyone, please explain it to me
3
How do I enable a keyboard if I can't open Settings?
0
su command not working, eventhough I am rooted
3
Can I use the file command on Android?
0
Decrypting Adopted Storage: What's wrong with this process?