When viewing an application on the Google Play Store (for example, Sygic GPS Navigation), it says underneath the Install button "Offers in-app purchases". Unfortunately, I don't see a way to view the in-app purchases unless I download the app.

Is there any way to view an application's In-App Purchases without downloading / installing the application?

In-App purchases come in a wide range including unlocking features, making donations, adding bonus content and buying specific items but they all fall under the single permission.

I've also seen them broken down as: Permanent enhancements to the app, Expendable updates (i.e. extra lives or tokens), Subscriptions, and Auto-renewing subscriptions

If the type of in-app purchases are not listed in the description of the app or in any reviews for the app I would ask the developer via email. Other than that you would have to download it to find out.

Each in-app product has to be registered in each application for which it applies. The process to set up a single product is quite involved. Google Play does have the information available but they don't, at this time, make the list of items available for purchase to users of the Google Play store. That is up to each application. In addition, making that information generally available to users might lead to upset users. For example, a developer decides to add a new highly-requested feature that they initially decide will be $1.99 but then decide later on to raise that price to $2.99 just before releasing it. Those expecting to get it at $1.99 because they saw it early on might be upset at that change. Also, if a developer utilizes the IAB Products API to synchronize a product list from another tool, it might push products into Google Play that are not actually used in the app itself.

No without the download/use of the application one cannot exactly say what kind of in-App purchases are available in an Application.

One can only guess through the views in an application provided by the play store. 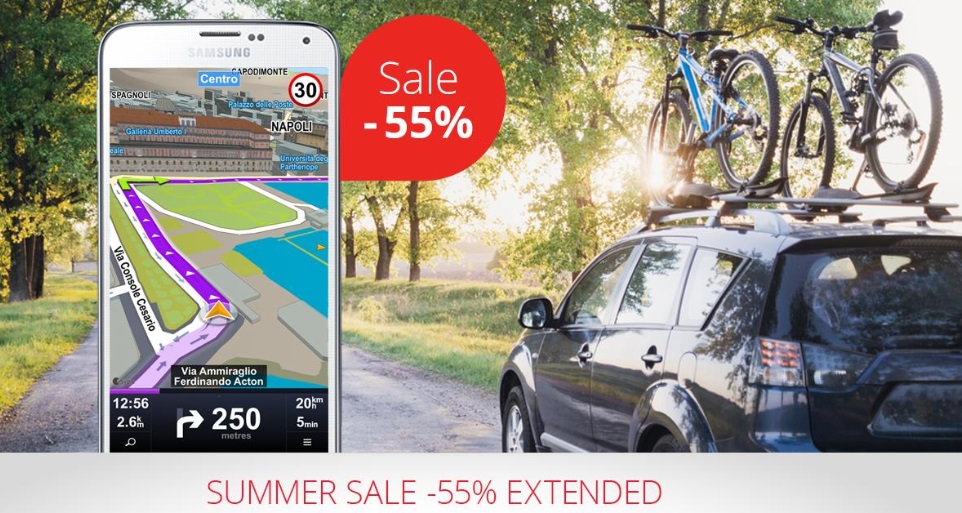 As you can see in one of the screen shots as above you cannot exactly say what all features you need to purchase some applications write about the purchases in the about section such as a demo application which can be purchased through the app.

Also in the recent updates of the play store there's a separate section for the deals such as Top apps /Deals section wherein various app are listed giving details about what kind of discount is available for the particular purchase in an Application (i.e.25 % discount on upgrades etc.).

Not the answer you're looking for? Browse other questions tagged google-play-store in-app-purchase or ask your own question.