Android Lollipop's notification bar is not transparent in Nexus 4

Compared to Nexus 5, Lollipop stock launcher on Nexus 4 doesn't have transparency on the notification bar.

Instead, the one with transparency is Google Now Launcher (originally known as Google Experience Launcher). After installing the launcher, you can switch between those two from Settings > Home. 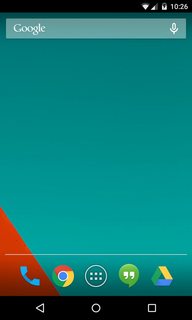 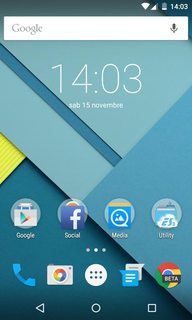 Not the answer you're looking for? Browse other questions tagged nexus-4 5.0-lollipop launcher notification-bar or ask your own question.