Contacts app: Groups: ICE - emergency contacts: What is the purpose of this stock integrated group?

On my Samsung Galaxy SIII, when I go to Contacts -> Groups there is a special stock group called ICE - emergency contacts. I have looked for the meaning of ICE on Wikipedia but was not able to find a definition that pertains to mobile phones or contacts. So I would like to ask the following questions: 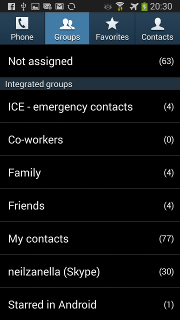 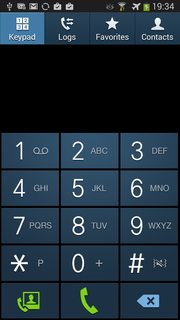 EDIT: In the screenshot above the emergency contacts may not be showing up because the dialer is the regular dialer invoked from the Phone application's Keypad tab. When the lock screen asks you to enter a PIN number, the lock screen also displays a message saying SIM card is locked - Emergency calls only, and below that the user can click on the text Emergency call to bring up the Emergency dialer application which looks similar but is a separate application as shown below: 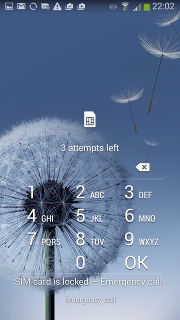 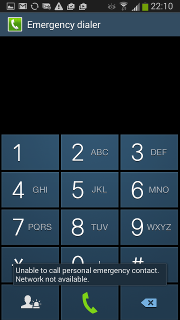 As the picture on the right shows, once I click the button on the lower-left hand side of the emergency dialer, even though I have Mobile Network Data enabled as shown below, given that I did not top-up my phone, I get the "Unable to call personal emergency contact. Network not available." message. I'm not sure whether that was supposed to bring up a list of my ICE contacts. Perhaps someone can verify this for me. 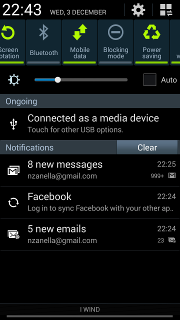 As far as I understand, this means that even if I find myself in an emergency situation, if I haven't topped up my phone then I will still be unable to call my emergency contacts, although perhaps one can still call some other numbers such as 911 or their equivalents overseas, whatever those may be. I haven't tried this, because I don't want to bother anyone with a purposeless call, but would like to know if such numbers work even when the phone hasn't been topped up.

Once the PIN number has been entered, the lock screen on my phone changes to the following and it is not possible to access the emergency dialer application: 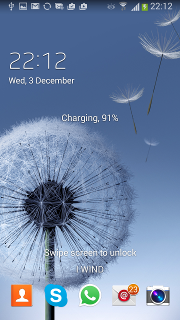 I've now topped up my phone and was able to figure out the following: even when the phone has credit with the network operator, if the phone has just been booted then by default the PIN number will have to be entered to unlock the SIM card at the "Enter PIN to unlock SIM card" message, otherwise it will still not be possible for anyone to access the numbers in the ICE contact list. For as long as the SIM card lock feature is enabled, which I believe it is by default, and the SIM card is locked, the only numbers that can be dialed from the Emergency dialer screen are 911/112-type calls. It is possible to disable SIM card lock in Settings -> More -> Security -> SIM card lock -> Set up SIM card lock -> Lock SIM card [ ].

There is also a separate PIN that can be enabled in Settings -> My device -> Lock screen -> Screen security -> Screen lock -> PIN (Medium to high security). When this setting is enabled (by default the Screen lock feature is set to Swipe (No security)), the device owner needs to enter the SIM card's PIN at the "Enter PIN to unlock SIM card" message once the device boots, if the feature is enabled, followed by the screen lock PIN at the "Enter unlock PIN" message, and, every time the phone goes blank, to access the Home screen the screen lock PIN needs to be entered again.

ICE is short for In Case of Emergency

Not the answer you're looking for? Browse other questions tagged contacts dialer emergency-calls or ask your own question.

55
What is an “Emergency Call,” and can I set number for it?
4
Is there a way to allow certain numbers to be called from a locked phone?
4
Prepend phone numbers with a calling card dial in number
1
What's the purpose of “Emergency Call” button on SIM unlock screen?
7
ICE Emergency Contacts on Emergency Dialer Screen
9
How do I make “Emergency Call” harder to hit? I keep pocket calling 911!
23
Is there a way to completely disable the dialer including emergency calls to make an old phone a “tablet”?
1
ICE-Emergency contacts
2
Can an Android phone with no SIM card make an emergency call?