On my Samsung Galaxy SIII, when I go to Settings -> More -> Storage, there are various sections which talk about storage space and memory as though these were the same thing?

So here come my questions:

Thank you for your replies. 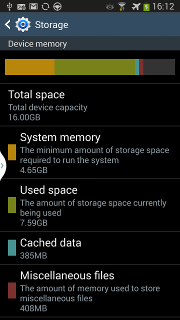 In this respect, there is no difference between regular PC and Android.

The terminologies, however, is slightly confusing.

is there a single memory chip acting as both a storage medium for files when the device is turned off as well as random access memory for the running operating system executables and apps in execution?

Sort of. Most Android device uses a System-on-chip (SOC). What is included in a SOC varies depending on the particular chip and device, but a typical SOC may have CPU, RAM, GPU, wireless, and possibly storage manufactured in a single chip. In regular PC, these are usually separate components, SOC is used in mobile devices to save space wasted due to separate component packaging, but internally there is still a delineation between the components.

Where can I see the amount of space available on my SIM card?

AFAIK, you can't. Android have very limited support for SIM card facility. It uses the SIM card only for Telephony functions and importing existing contacts there into the device's address book.

The reason I was getting confused is that the terms storage and memory are mixed interchangeably on this screen. Even more confusing, on the Samsung Galaxy SIII site the amount of this internal storage is listed under the heading Memory with subheading Total Internal Memory: 32 GB / 16 GB Internal Memory, whereas in the world of desktop computers the term memory usually refers to RAM. This is what was confusing me.

I later realized that to view the amount of RAM (including the percentage of unavailable RAM on the system) there is another window which can be accessed by long-pressing the Home hardware key and then clicking on the pie-chart icon in the lower-left hand corner, as in the following screenshots: 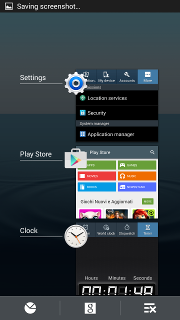 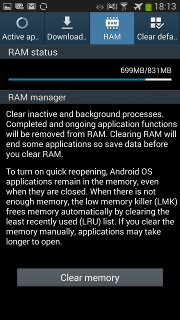 I've added a picture of what a SOC (System-on-a-Chip) looks like. As posted, many systems now come as SOCs with CPU, internal memory, RAM, and other component all integrated into one chip but at the same time still separate from one another. 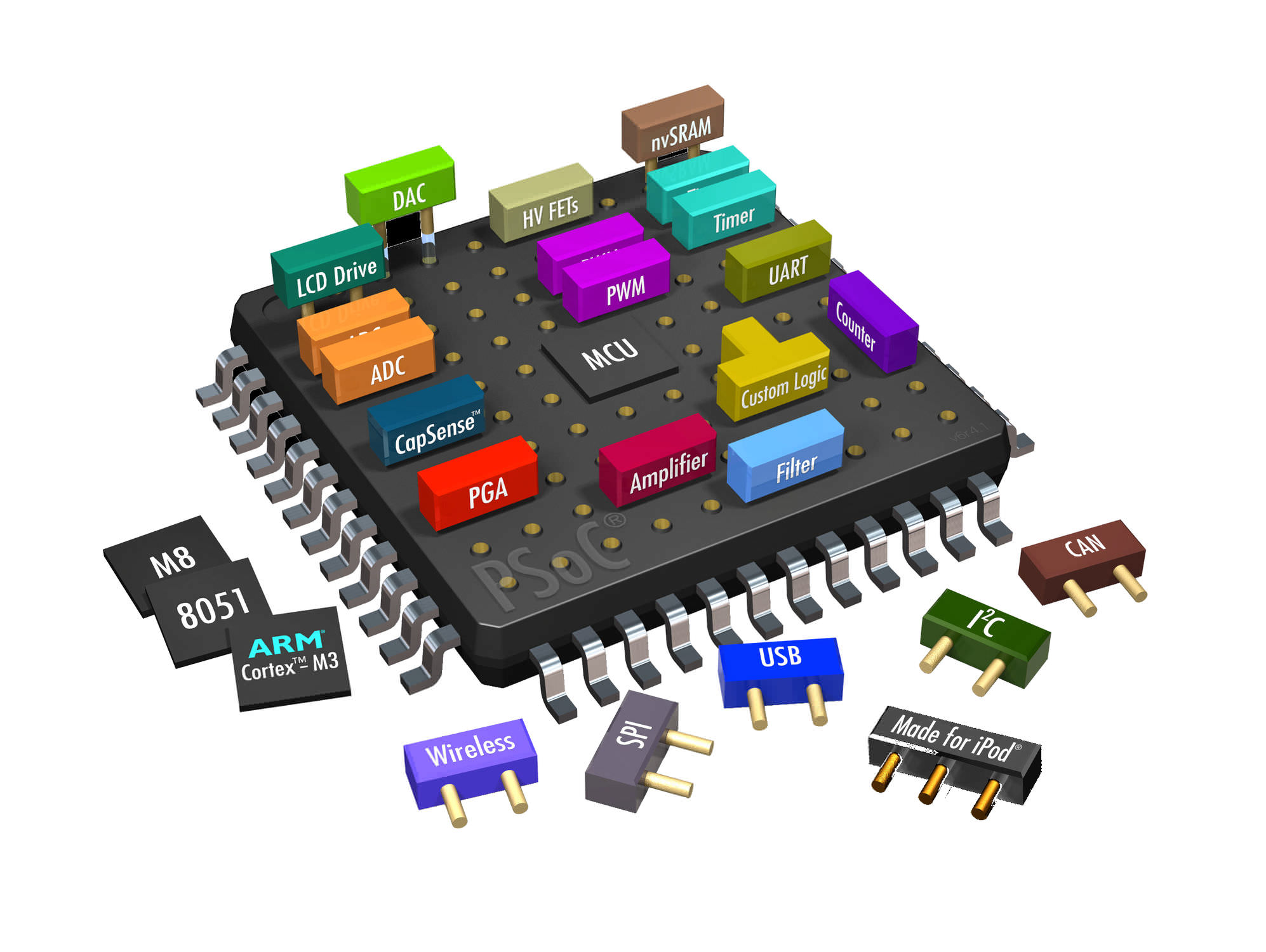 As an alternative place where to find information on RAM used as opposed to long-pressing the Home key and clicking on the pie-chart icon, one can also go to Settings -> More -> Application manager and swipe twice to the right to see the RUNNING tab which displays the same information at the bottom as in the following screenshot (click to enlarge): 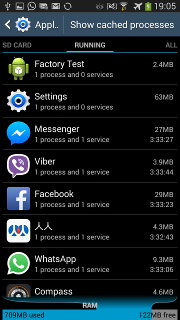 Not the answer you're looking for? Browse other questions tagged settings internal-storage storage ram sim-card .

6
Internal storage, phone storage and SD card
1
Karbon A9+ System space and Internal Storage
8
What is the difference between system memory and internal storage?
1
Application manager: no SD card present but applications still listed under "SD CARD" and what is USB storage?
1
space storage running out - "used space" using a lot of storage
0
Location of files: Main Storage versus SD card
0
Re: Internal storage space