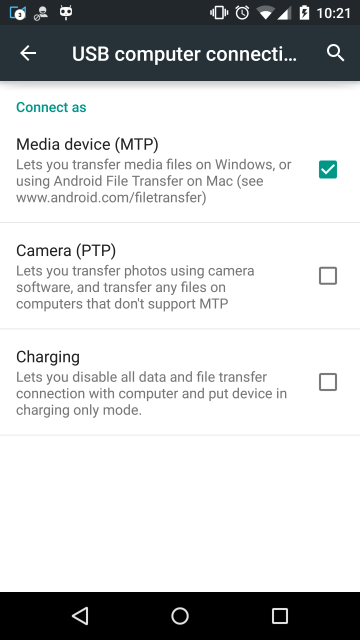 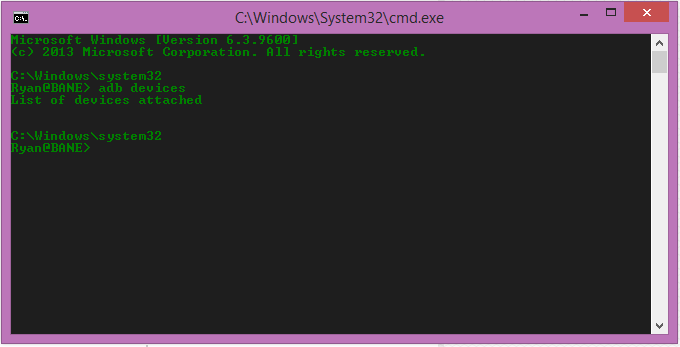 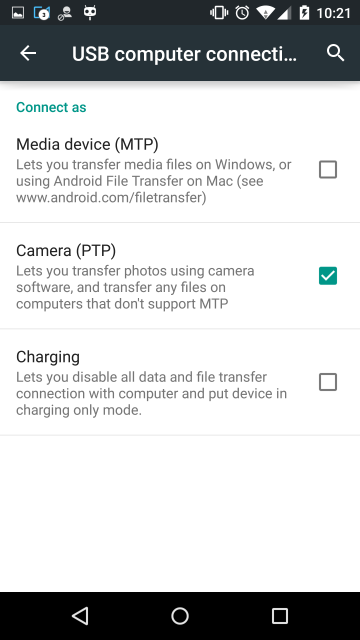 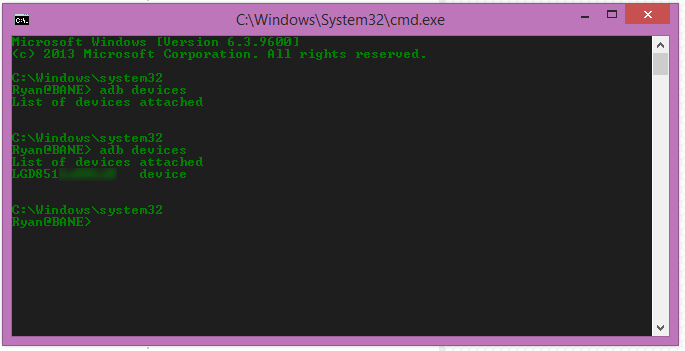 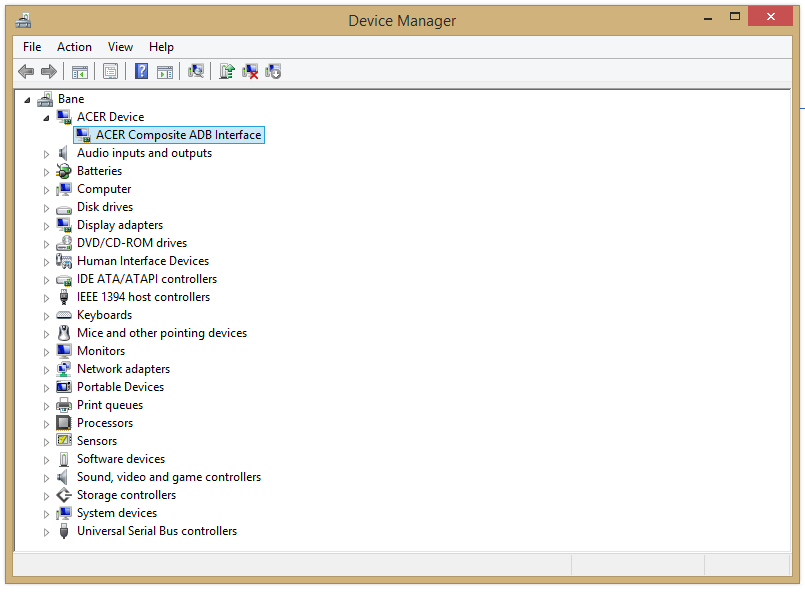 Not the answer you're looking for? Browse other questions tagged cyanogenmod 5.0-lollipop windows mtp lg-g3 .

4
Google Nexus 7 not recognized via USB
3
MTP not working but ADB works fine
1
Nexus 5 not detected by ADB
0
Unable to connect galaxy tab pro SM-T520 to PC with windows 8.1
1
How to connect a Nexus 6p to Windows 8.1 in MTP mode
1
How to disable MTP and PTP file sharing via USB on Android 5?
1
'error: device not found' while connected to device through adb shell
0
Establishing MTP connection for Android Studio
0
LG V20 not recognized by MTP apps when in MTP mode on Mac