The emulator is a tool used by Android developers to test their applications or by power users to preliminary test behavior of devices without using a real Android device. Only use this tag for questions about the emulator in the second scenario. 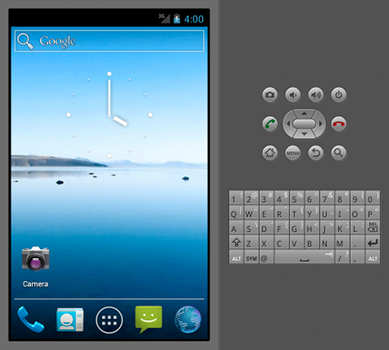 The emulator is part of the Android SDK and is a tool used to create and test AVD (Android Virtual Devices) in a computer, the AVDs behave very roughly in the same way that an actual device would, so one of the most common uses of the Android Emulator by power users is to test a device before buying it, either to learn how to use it or to check its features.

Check out a complete reference about the Android Emulator

how to adb wait-for-device until the home screen shows up?

how to adb wait-for-device until the home screen shows up?

Use image file as camera

Can't use chmod to alter permissions on emulated phone