The HTC Desire (codenamed Bravo) is a smartphone developed by HTC and released in 2010. Only add a device tag if your question is truly about your make and model, not just related!

HTC Desire received several OTA updates to Android 2.2 during 2010. An update to Android 2.3 Gingerbread has been available on developer.htc.com as a RUU since the August 2011.

Internally HTC Desire bears a strong resemblance to the Nexus One, but differs in some features. 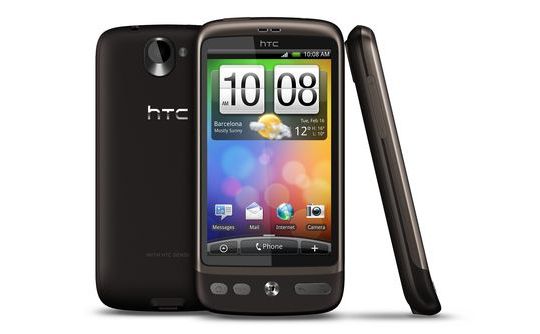 Is it possible to install the Google Keyboard on 4.1.1?