Use this tag if your issue is truly specific to the Samsung Galaxy S III (GT-i9300) device.

The Samsung Galaxy S III (GT-i9300) is an Android smartphone developed as the successor to the Galaxy S II. It was released in May/June 2012 (depending on region). 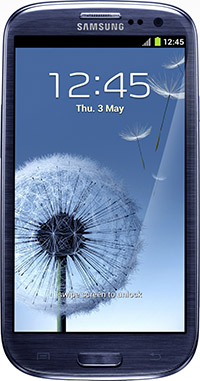