The phone was announced by Sony at CES 2013 and was released in February 2013.

The Xperia Z runs the Android 4.1.2 (Jelly Bean) software. The smartphone has Ingress Protection Ratings of IP55 and IP57, making it dust protected, water-jet protected, and waterproof in up to one meter of water for up to thirty minutes, and features a 13.1MP Exmor RS camera sensor as well as a full HD (1080p) display, encompassed in Sony's Industrial 'Omni-Balance' Design. A cheaper variant called the Sony Xperia ZL uses the same hardware as the Xperia Z, but sacrifices water resistance for a smaller frame. 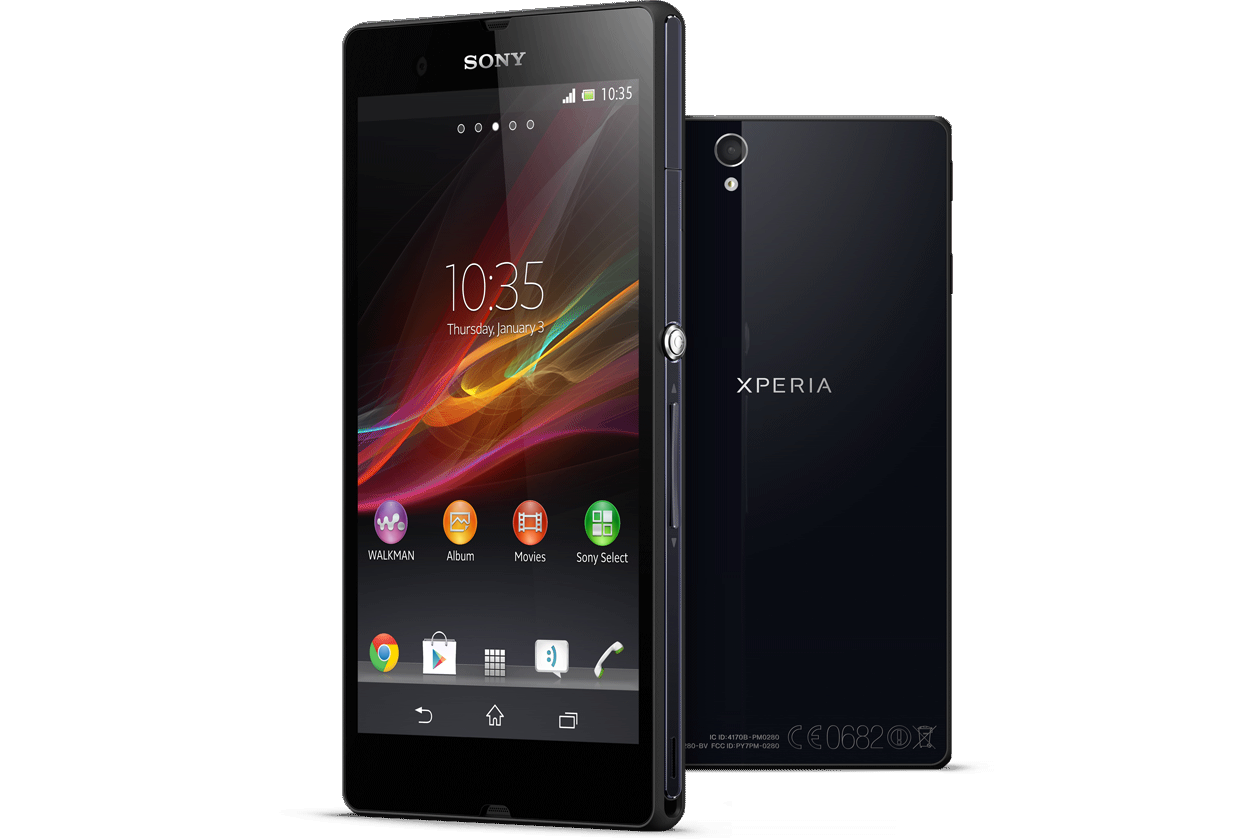 Check if Google Play Service is up to date

Check if Google Play Service is up to date

Can I turn off all "Notification" of all apps, services in Android phone?

How can I uninstall a device admin if the Deactivate button doesn't work?