I have a problem with the app drawer on my Nexus 10 being 'squashed' when in landscape mode. I'm not sure if it is supposed to look like this, but I do not get the same problem on my Nexus 7 or Galaxy Nexus.

I imported a backup from my Galaxy Nexus and imported it into Nova Launcher on the Nexus 7. From there I made a few tweaks and then imported that config into the Nexus 10 via a backup.

I have tried playing with the settings in Nova Launcher, and changing the number of rows & columns seems to make no difference, it just squashes the extra icons into the same space without making it any wider.

What am I doing wrong, or is it supposed to be like this on a 10" tablet? 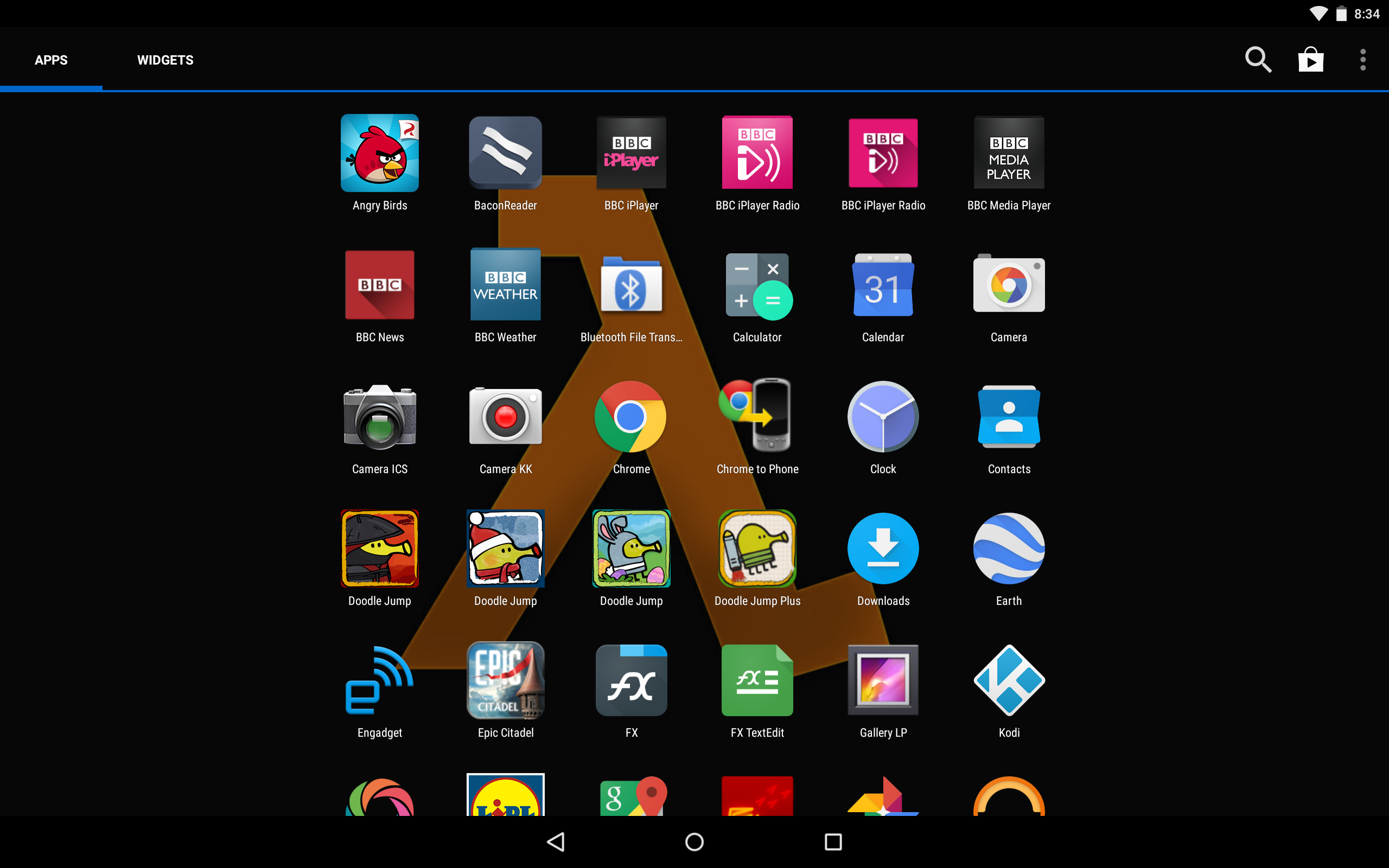 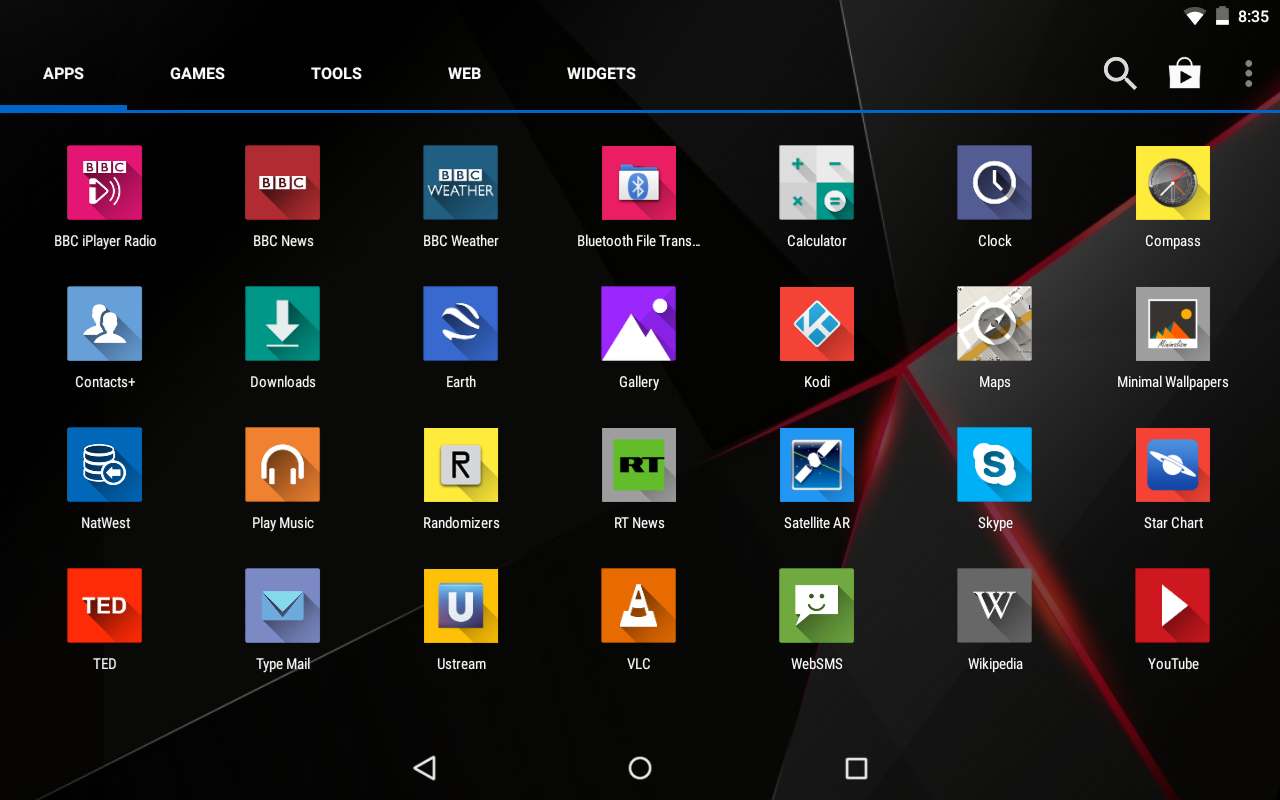 A solution was found in the comments here ( https://stackoverflow.com/questions/29086666/nova-launcher-squashed-app-drawer-on-nexus-10 )

Clearing Nova Launchers Cache & Data, Force Stopping the App and then re-launching solves the layout problem, looks like a bug in Nova Launcher.

Not the answer you're looking for? Browse other questions tagged samsung-nexus-10 nova-launcher or ask your own question.