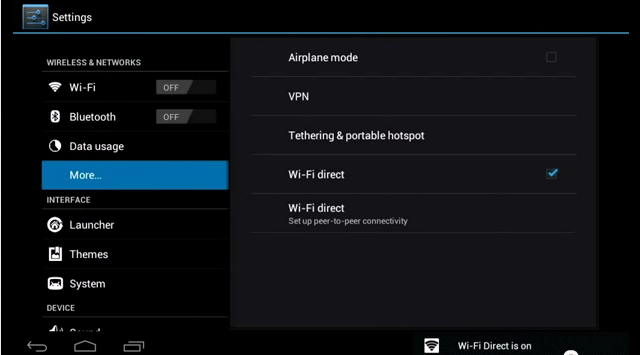 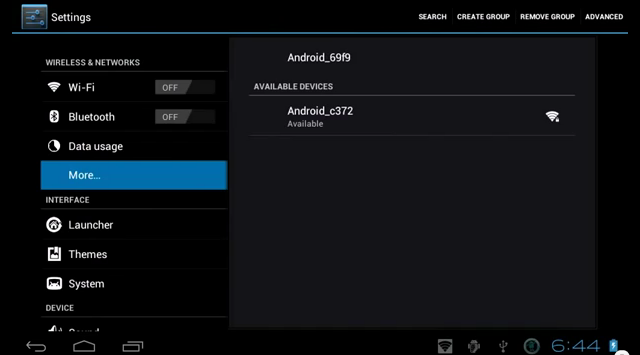 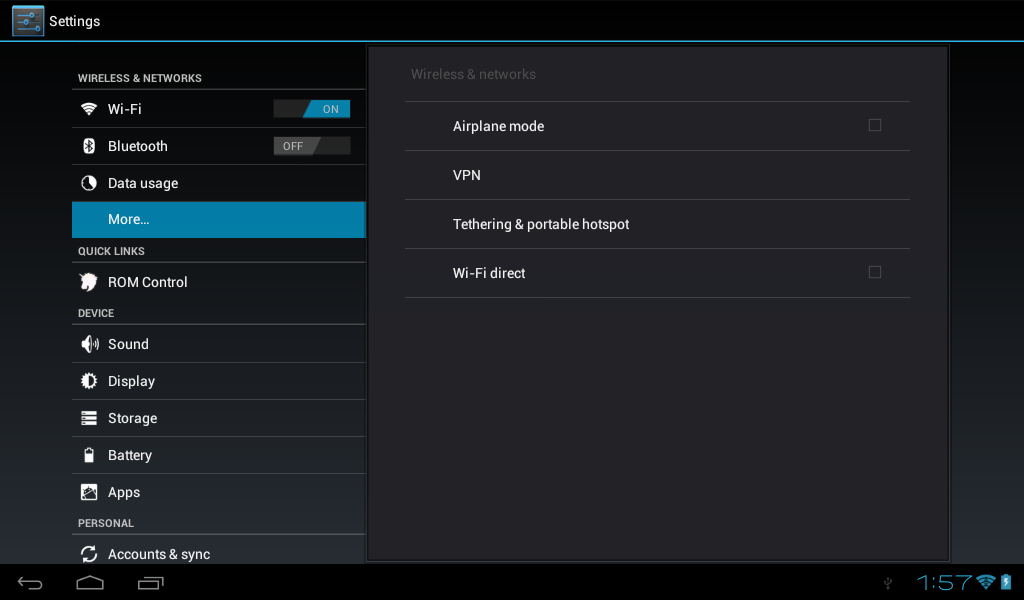 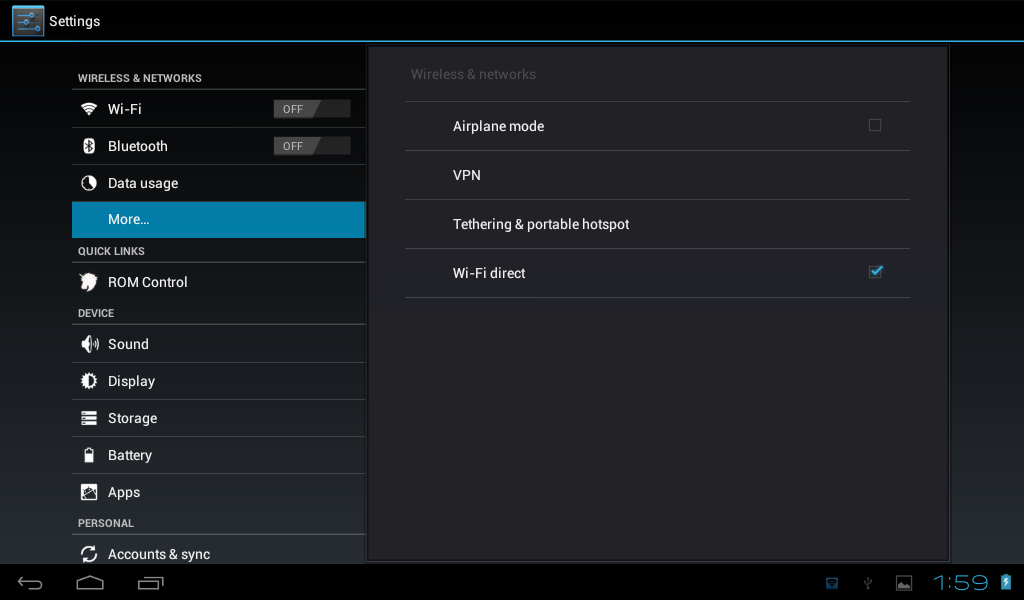 Not the answer you're looking for? Browse other questions tagged 4.0-ice-cream-sandwich file-transfer vanilla-android .

3
No face unlock for the Nexus S?
2
How to install custom stable ICS rom on galaxy S2 (rar file)?
2
Can apps be installed to or otherwise use the external SD card of the Galaxy Tab 2 7.0?
12
How to transfer files over WiFi without a hotspot?
5
Flash a smartphone with vanilla Android ROM
7
Fast, easy, reliable way to transfer large files between Android devices? (aka. WiFi Direct stories from the field)
0
Android file transfer without USB cable, pulling out the microSD card, or using 3rd party apps