What are the alternatives for Xposed framework on Pie? Preferably without triggering Safety Net?

Xposed development has been in a limbo with the last update being a beta released a year ago.

Die hard fans of Xposed hesitate to upgrade Android, in the absence of Xposed support.This is true for the latest Android Pie as well. Magisk is useful but cannot replace Xposed for deep stuff. Yet another concern is Safety Net getting triggered when Xposed framework is installed through Magisk.

What are the alternatives available? Preferably without triggering Safety Net?

*Alternatives to Xposed (rovo89) are:

Disclaimer: I am not a developer nor am I affiliated to any app or module.

For an average user like me, two factors help decide:

Is it as good as Xposed and can I use all Xposed modules?

Does it pass Safety Net?

OK, how do I install it?

Check for updates from corresponding links below as they would change being a beta. Valid as on 12 Feb 19 and will not be updated in this answer. See How to install EdXposed on Android 10 without triggering safety net for a more recent method

Use Magisk order to install these modules in the same order ( You won't find them in the magisk repo. Download them and from Magisk Downloads option click on the + to install and they will appear as Magisk Modules)

Does it work on modded UI's like that of Samsung , MiUI, Poco etc?

Traditionally XPosed always had a problem with such devices but EdXposed seems to fare better. Issues with some devices are reported so YMMV (check out the linked XDA thread)

Developers would need to upgrade their modules for working with Pie AND EdXposed. As of now, the following modules meet these requirements

Screenshots are from my MiA1 (Android one) running stock OS with latest Magisk 18.1 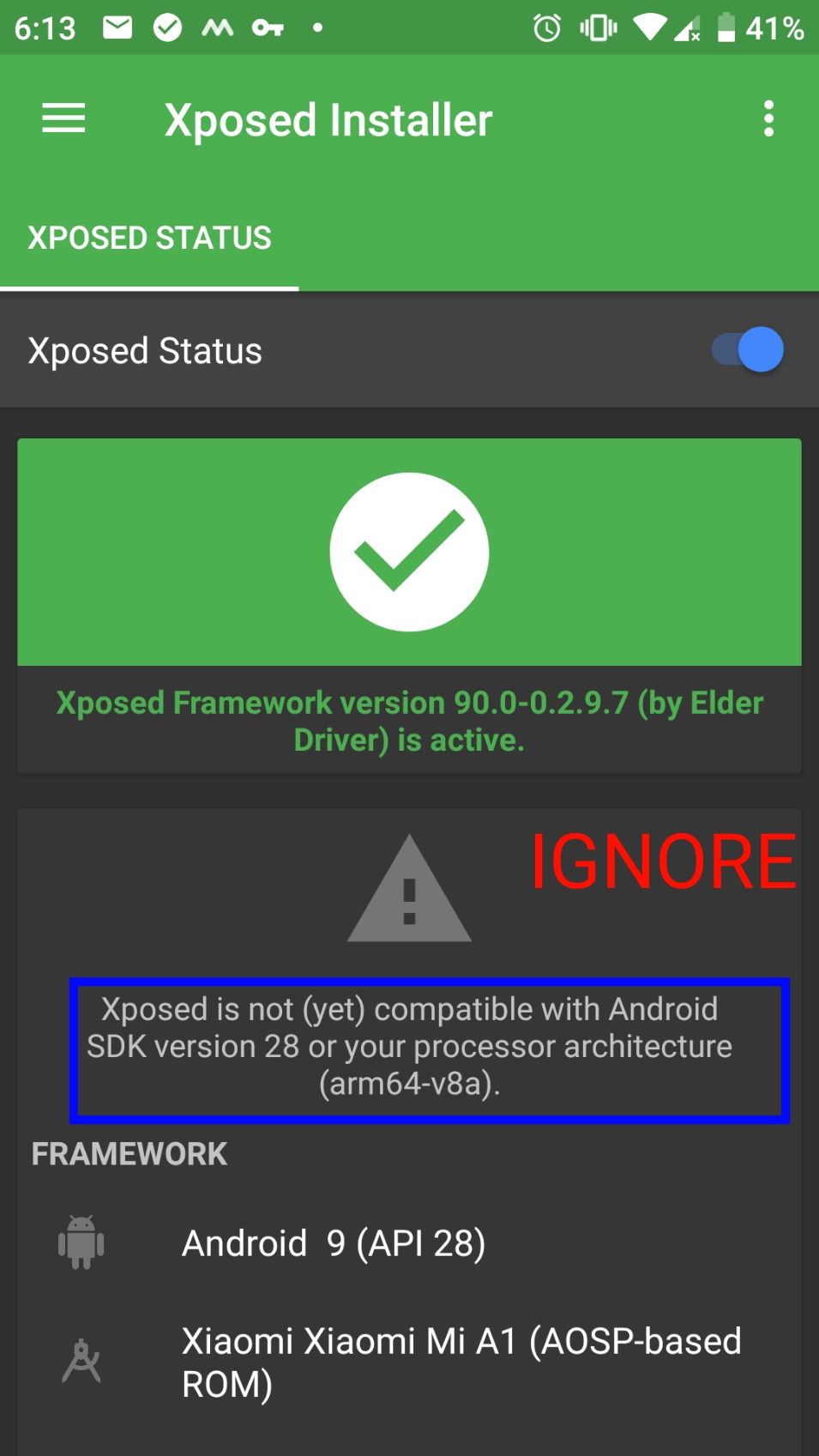 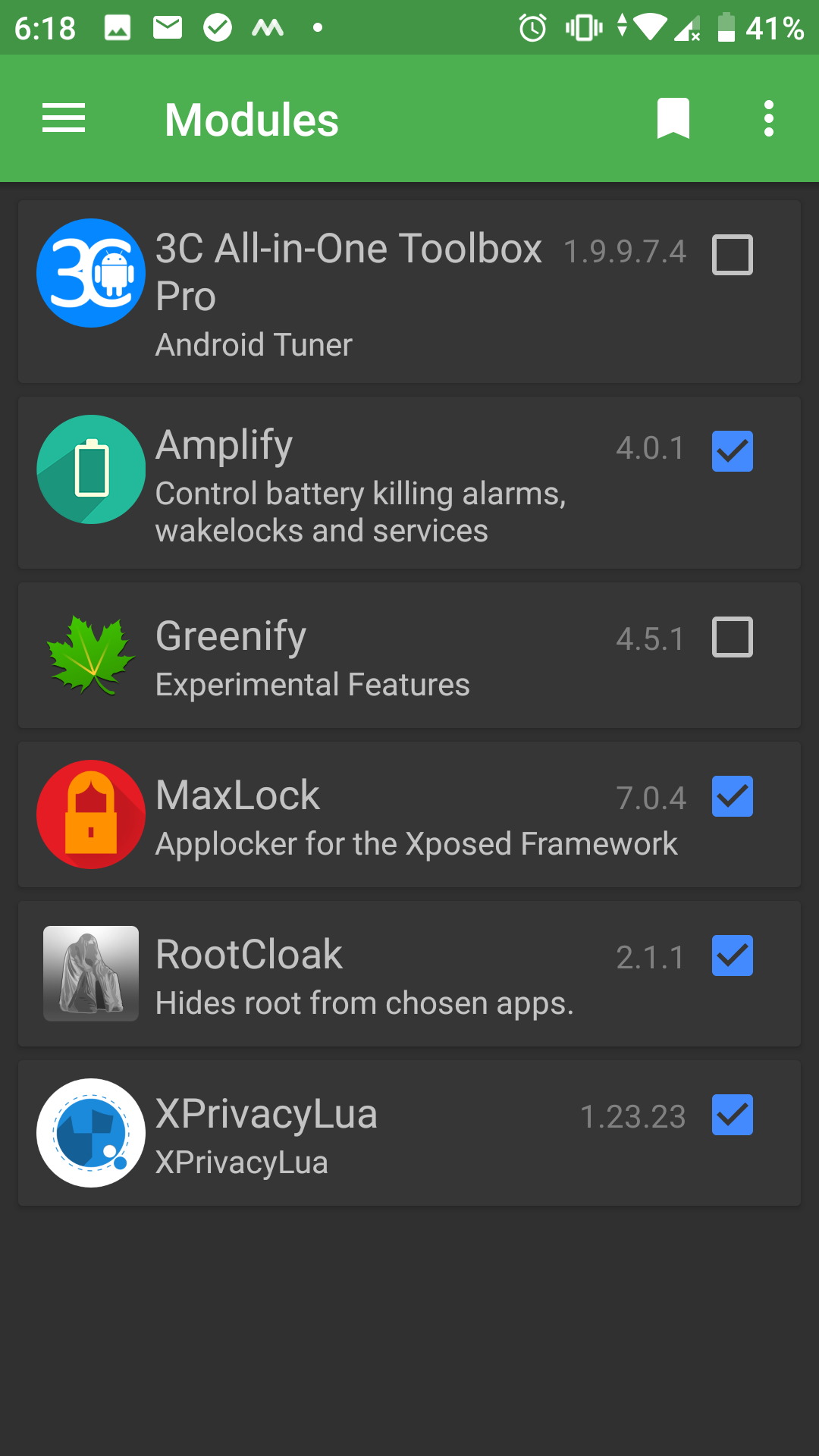 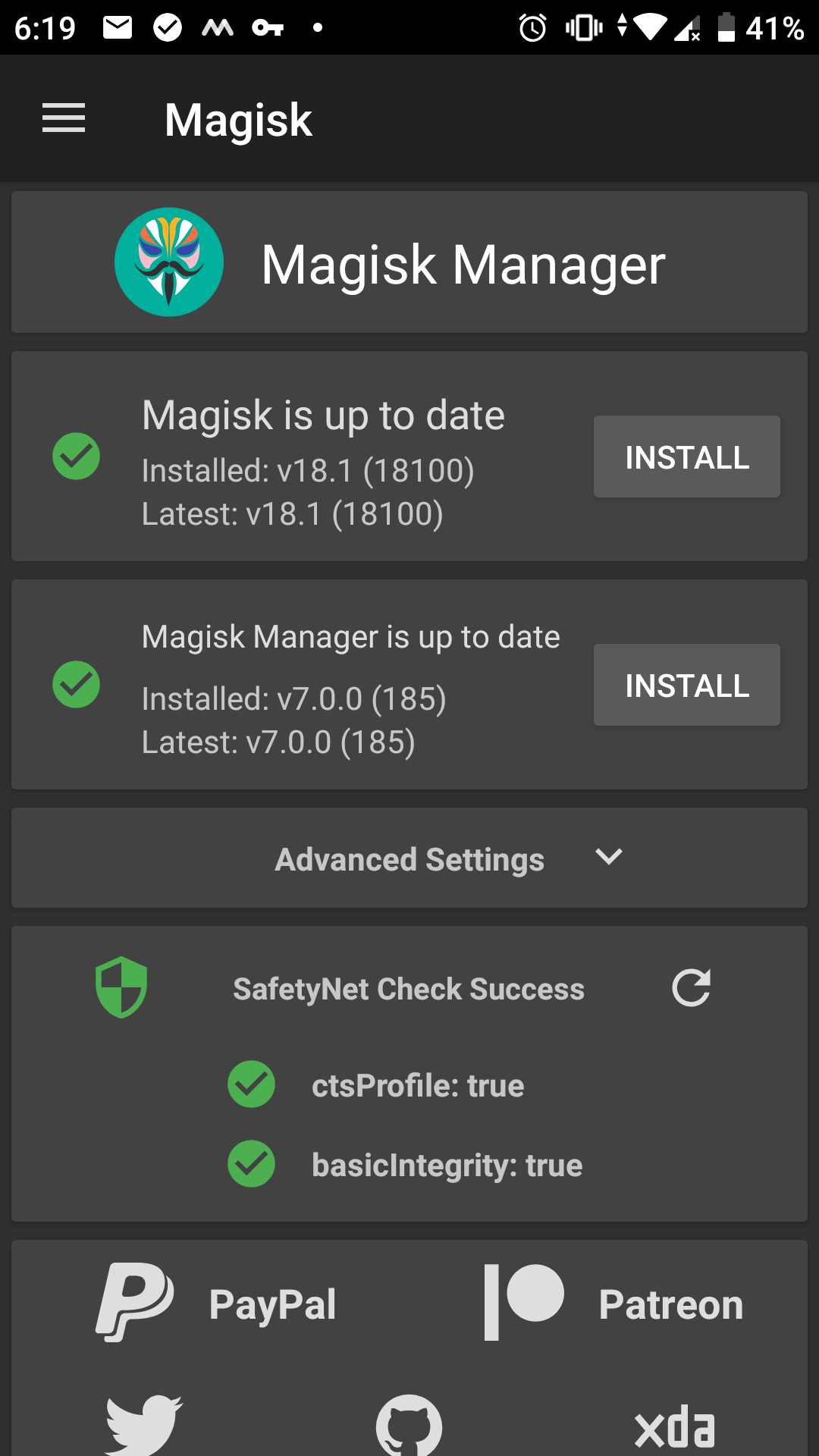 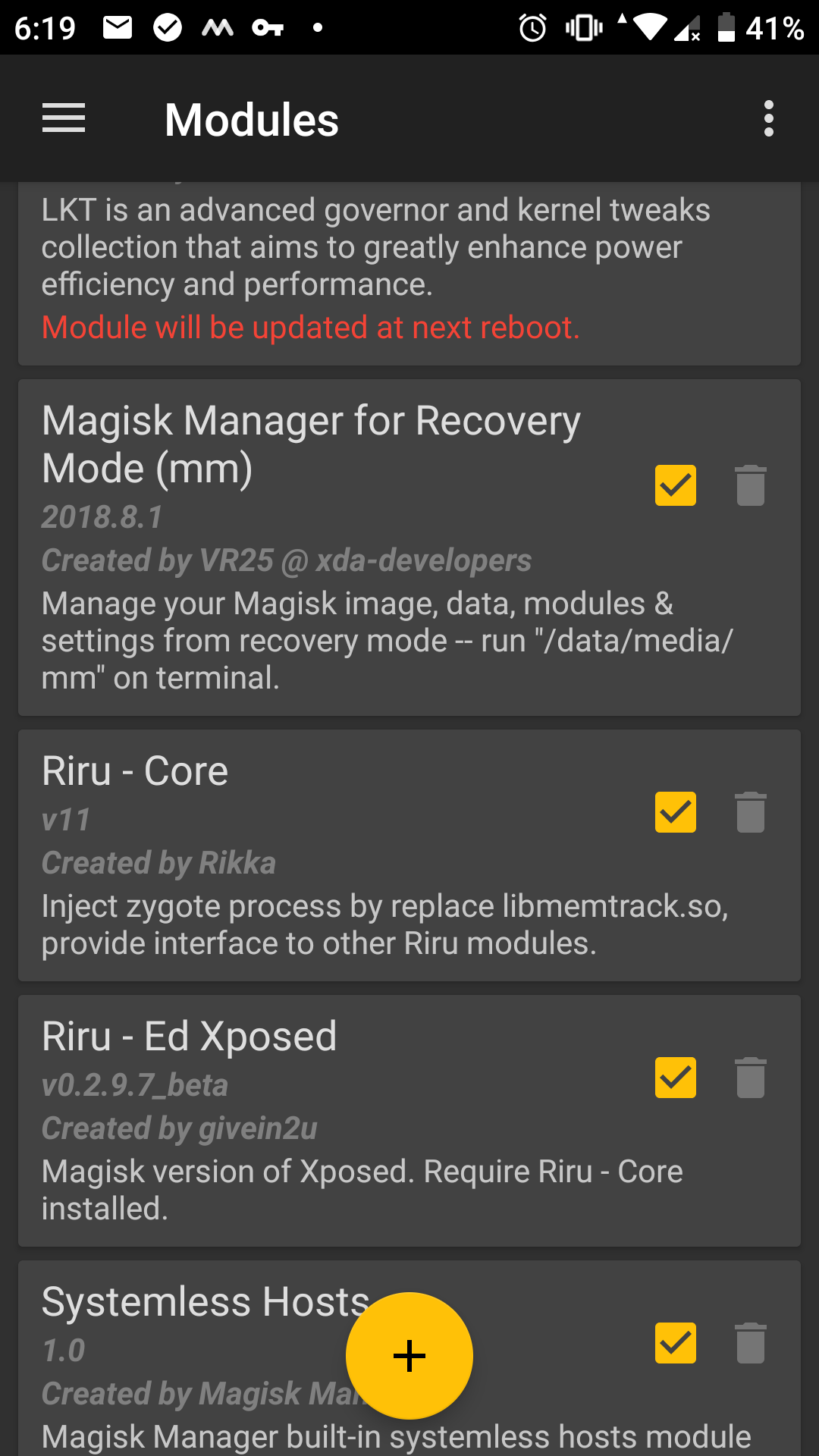 Not the answer you're looking for? Browse other questions tagged 9.0-pie xposed-framework safety-net edxposed or ask your own question.