How to turn off Hindi Language prediction in Google Chrome mobile?

When I search something in google I get a suggestion from google about its meaning and details in Hindi Language. I don't know whether it is based on some geo location or something. I neither know Hindi nor wanted to learn it. Is there some ways in which I could turn this feature off ? I don't know why google is suggesting something to me which I don't even know.

What I have already done.

This new tab search feature has just started rolling out for Mobile users (on all browsers except UCBrowser and Opera Mini) in Bihar, Chattisgarh, Haryana, Himachal Pradesh, Jharkhand, Madhya Pradesh, Rajasthan, Uttarakhand, Delhi and West Bengal and will improve over time.

It is probable that you are either in those Hindi speaking regions or are using a proxy/VPN server located in those regions.

Is this issue you face on the browser's site? Or app? You could always change the language from bottom...guess you've already tried this but wth hope your issue gets resolved soon 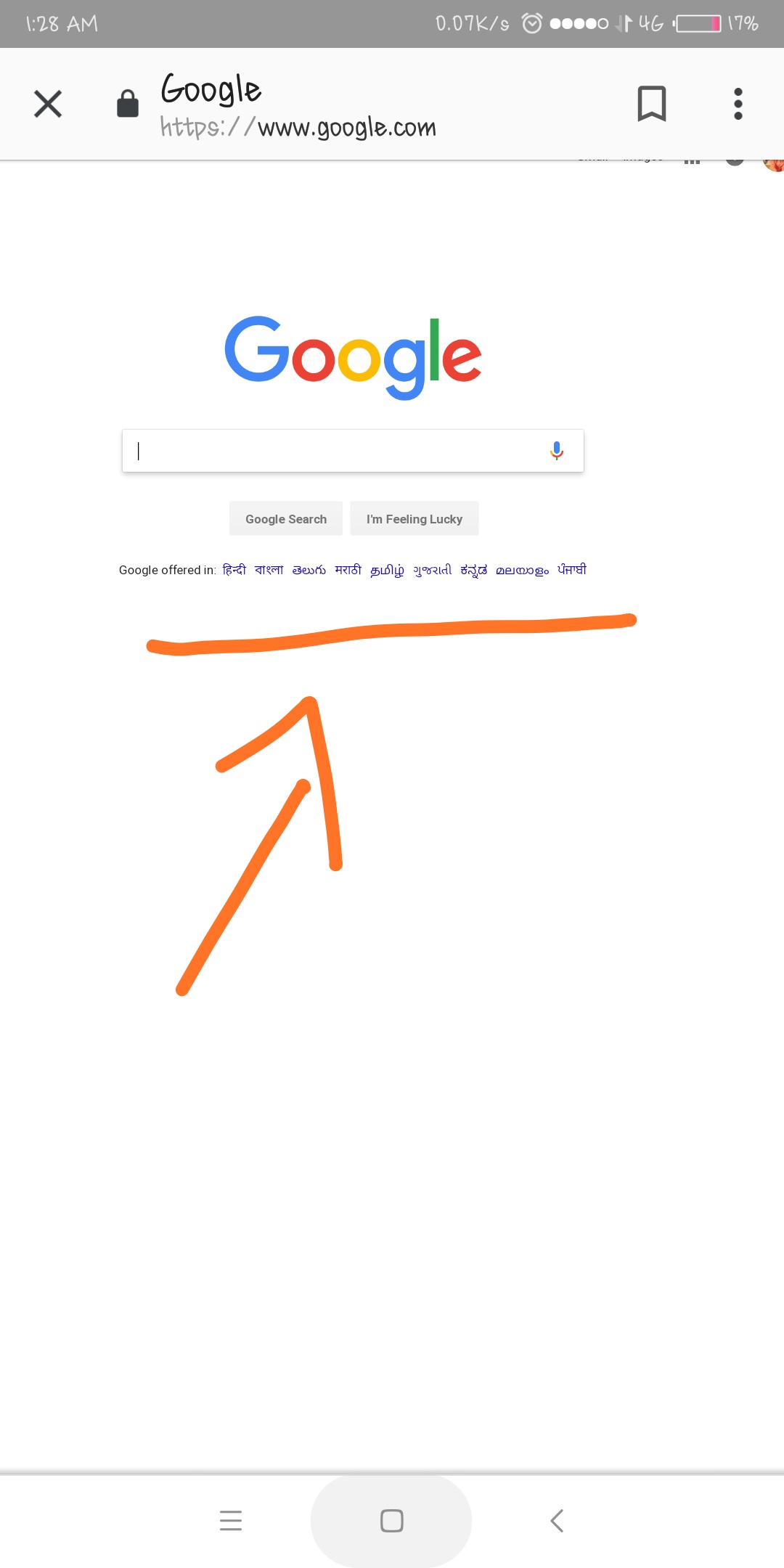 Exuzme, I speaking English is weak 😅.

3
Is it possible to run applications with different locales (languages)?
1
Change language of chrome translation
2
How to change the language of Google Chrome?
1
Wrong language in a new Chrome private window and in integrated data
2
How to force apps to use different language instead of system language?