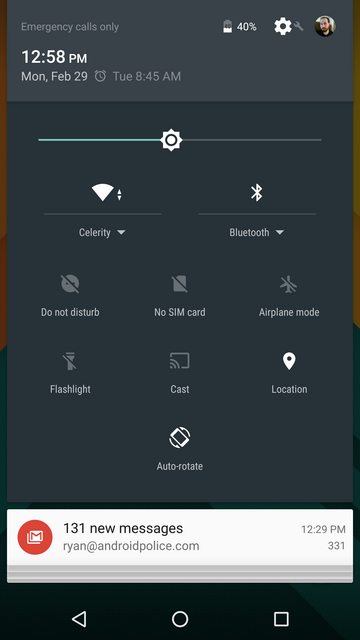 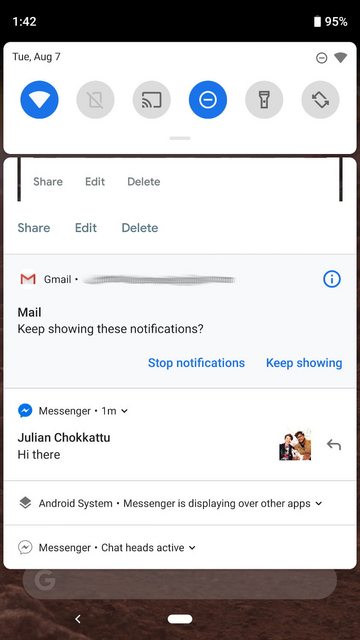 Not the answer you're looking for? Browse other questions tagged 9.0-pie .

2
How to get Google Photos to recognize External SD drive
1
Android 9 pie see if device is encrypted
2
Android 9.0 x86 apps keep crashing - no native bridge
2
Custom font in AnkiDroid in Android 9? (Kanji Stroke Order)
2
How to stop screen from lighting up?