The Samsung Galaxy S III Mini (GT-I8190) is an Android smartphone which was announced in October 2012 and released in November 2012. 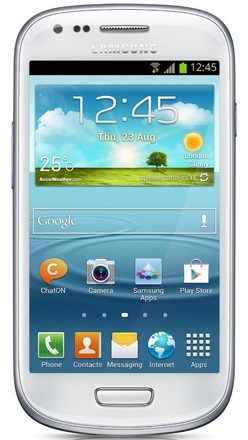 Phone using GPS while the screen is off

How to remove KINGroot?